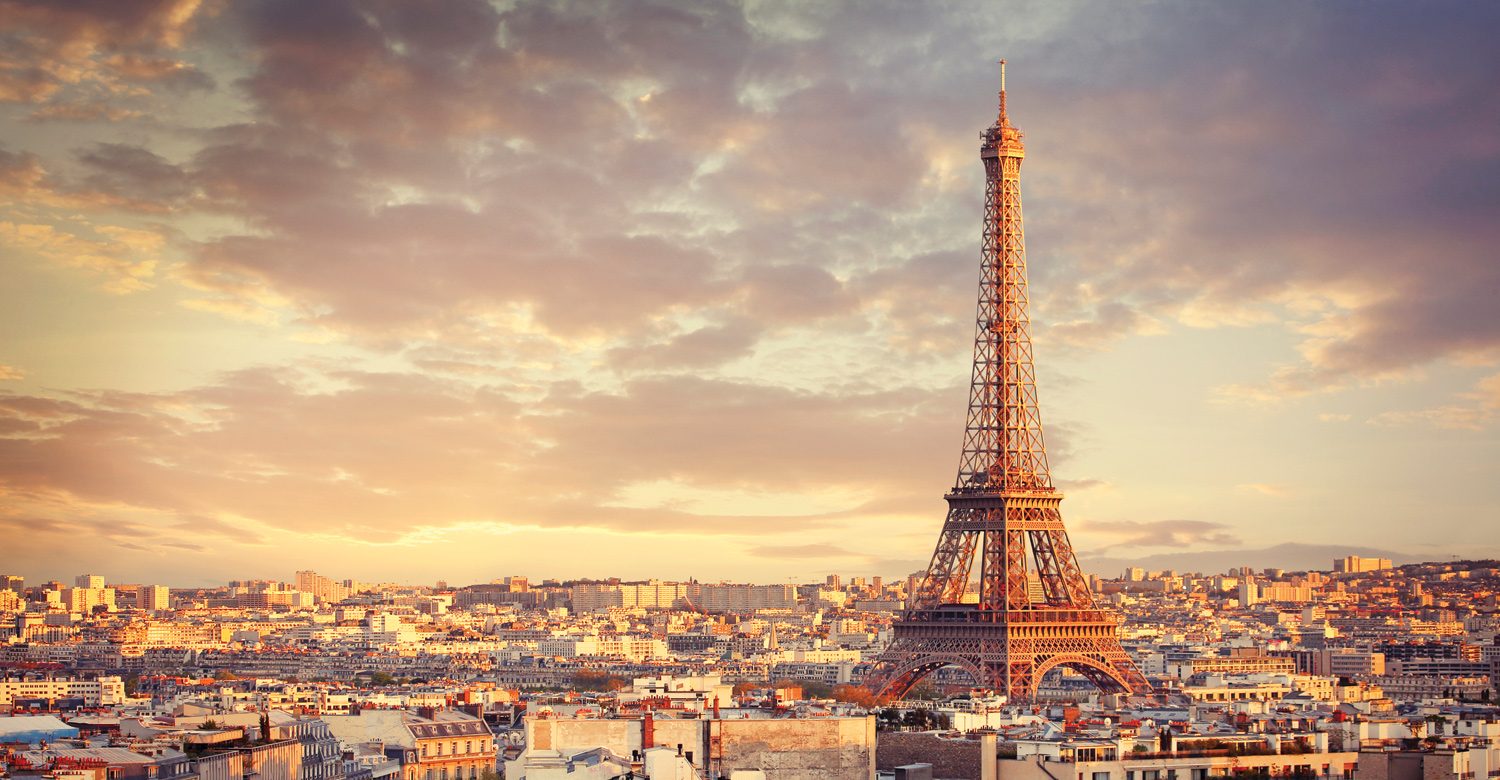 How we helped XDx go to Paris and be
the thing most remembered.

As a pioneer in the field of genomic medicine focused on cardiac transplant rejection, XDx is a regular visitor to the International Society of Heart and Lung Transplants conference. This show is a significant industry event and takes place every year in varied international locales.

Here’s how we helped XDx take center stage and get their message into the hearts and minds of visitors to the show…and how we ensured the message stayed with them on their return.

Every year ISHLT members meet in a grand conference where the newest scientific and medical developments are discussed and celebrated. On one particular year that venue happened to be Paris. XDx had a specific marketing focus for this event and wanted to get it to as many people as possible. They also needed to ensure that their message would be remembered AFTER the show…. Did we mention that the show was in Paris?

Just how could we get a message about heart transplantation to stick in the minds of people effectively vacationing in Paris?

XDx‘s theme was “Setting a New Standard”. This referenced the fact that AlloMap, XDx’s flagship product, was rapidly becoming the criterion used by heart transplant patients and centers for monitoring the quiescnece of grafts received by transplant recipients.

When brainstorming options for positioning XDx for this conference, what immediately came to mind was the rich artistic and advertising tradition of France, and especially Paris. Particularly Art Deco and Mid Century advertising posters. These were fun, bold and colorful. Not to mention collectable…

We developed a series of posters that distilled the slogan “Setting a New Standard” into four key words, each developed into a signature poster that presented one perspective of the slogan. This formed the foundation of the campaign that served up XDx’s key message.

The benefit of utilizing this advertising mileau is that it gave us a toolbox of style to draw upon to create the other elements of the campaign. Plus, with all of these pieces of the campaign being tied directly into the history of the location itself, it all automatically became souviners, collected and kept after the show, a big win for XDx.

We began by coming up with four words that could be used in a series of posters all referencing the XDx marketing position. All four words would describe ways in which AlloMap is setting a new standard. Since AlloMap starts with an A, it seemed natural to choose keywords that also start with A’s for the benefit of alliteration. In the end, we chose Accessible, Adopted, Advantageous and Authorized. Each of these words became the cornerstones of individual posters. 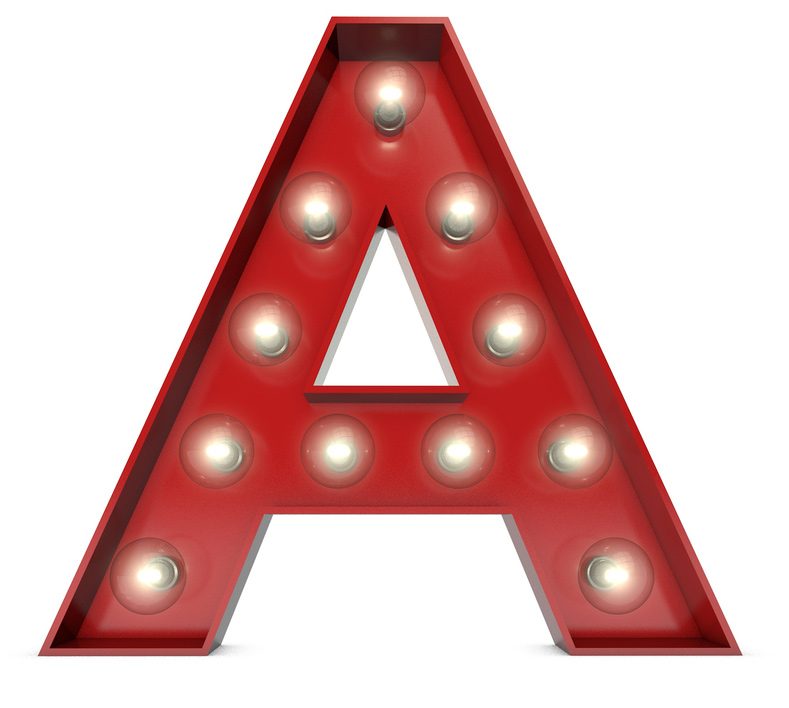 THE KEY TO A GOOD PROMOTIONAL MAILER

These posters were so well recieved, hotel key cards and luggage tags were made in their likenesses for guests at the show. These ended up being highly collectable after the event. 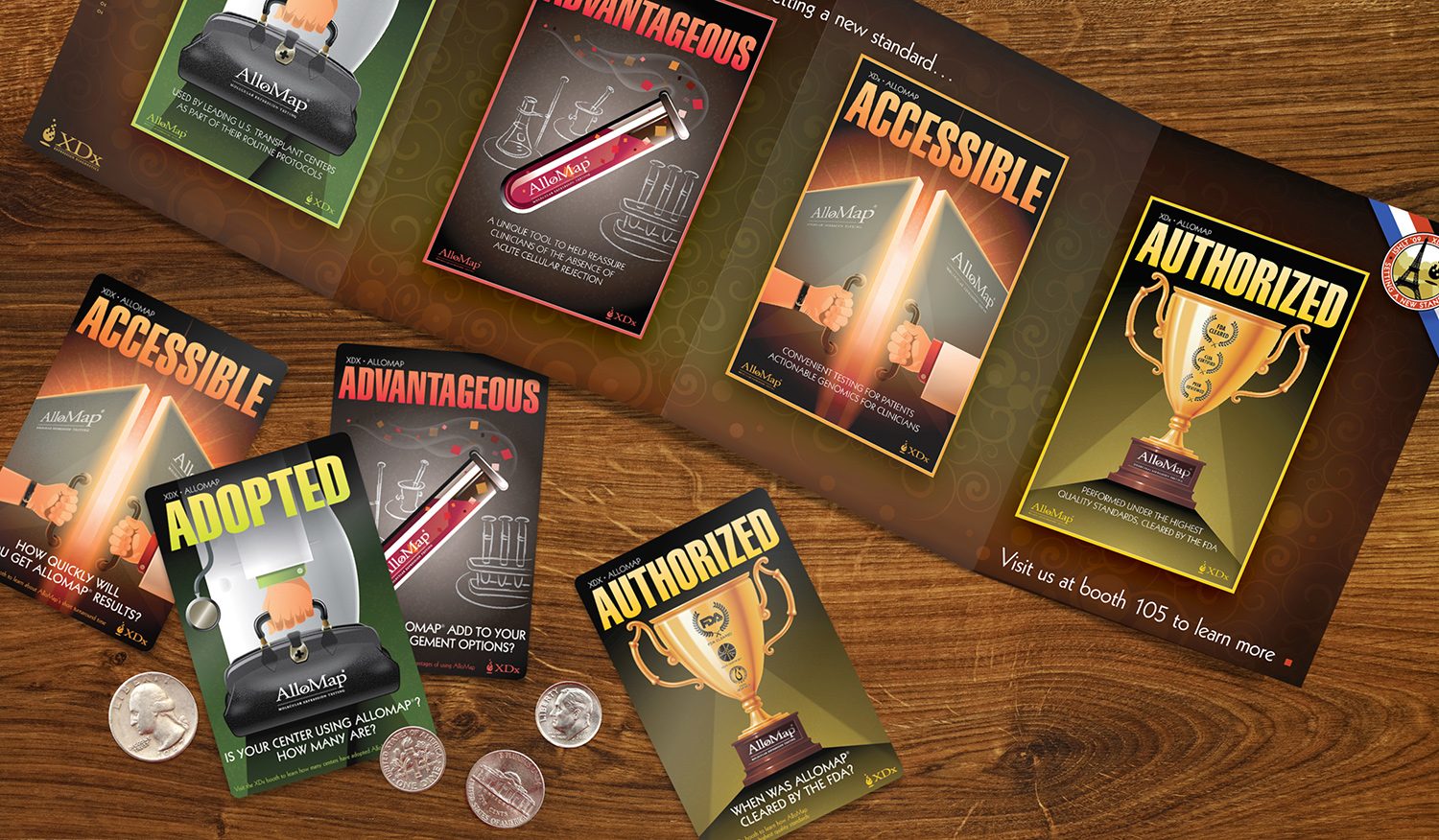 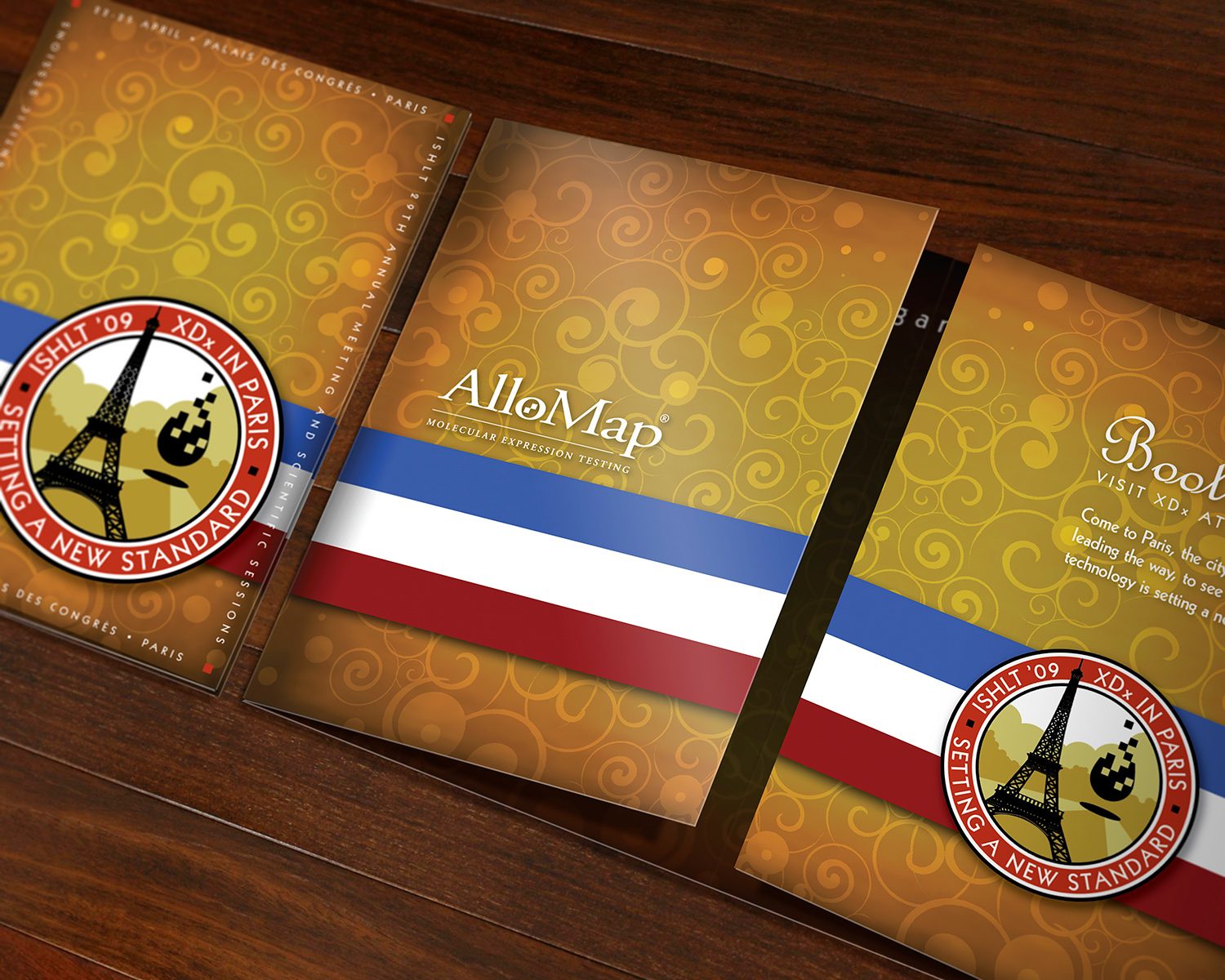 FINDING YOUR WAY AROUND TOWN

As a giveaway, we produced a special souvenir map of Paris that presented 22 of its most famous landmarks along with a map of the Metro. This gave guests the ability to see the sights, know how to get around, and still be reminded of XDx and AlloMap. These were printed on heavyweight paper and smoothly varnished to be wonderfully tactile and waterproof. 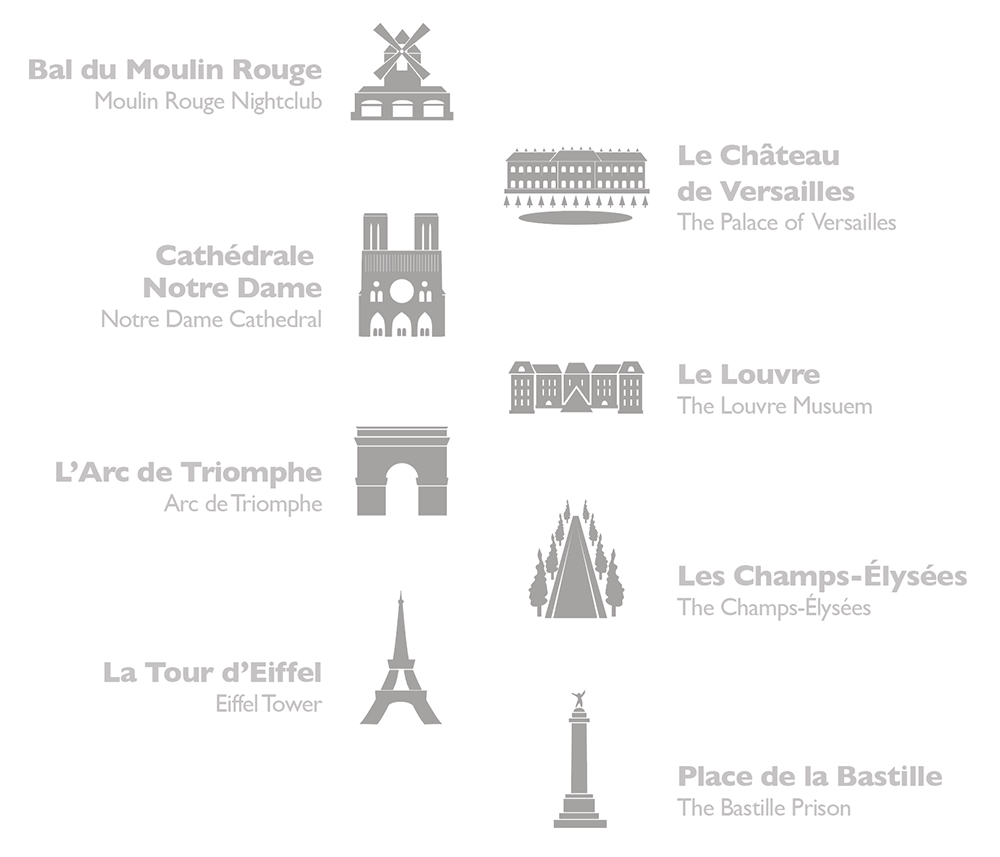 The ISHLT show in Paris was a monumental success for XDx and AlloMap. Attendance to their special VIP event was higher than expected and foot traffic to their booth was huge. What’s more, the marketing materials designed for the event became sought after souveniers for guests who took them home after the show! This is promotional gold – a positive association AND retained advertising. The next year, medical sites that adopted AlloMap testing increased significantly.

“Adduci Studios integrated campaign really helped us get our message across in a memorable way. People were seeking us out to get our materials… what a great response!” 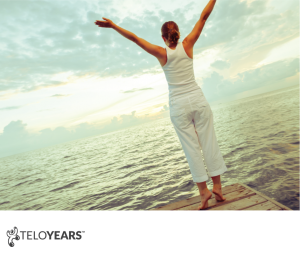 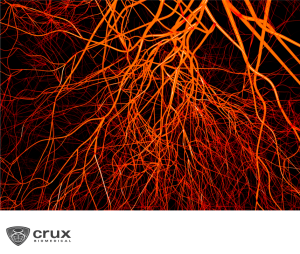 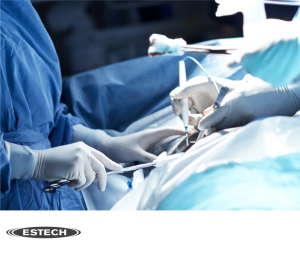