Percona is the oldest and largest independent MySQL support and consulting company. Percona Live is a conference series focused on enhancing the knowledge of MySQL users. For four consecutive years we designed all of the event graphics, signage and giveaways. Throughout the convention center (and outside too), from the Information Kiosk to the site map to the tee shirts given to the attendees, the Percona Live look and feel was displayed prominently. Online as well, the signature branding for the event was highly visible.

Percona also sponsors smaller events in London and New York, and eventually Amsterdam. As such, the Percona Live identity was conceived from the beginning to accommodate several venues. This can be seen in the alternate versions of the event logo, which smoothly adapts to each location. 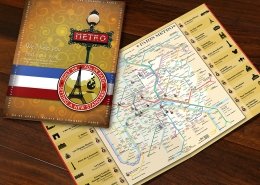 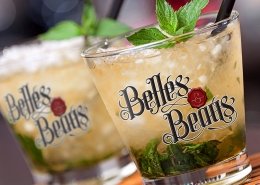 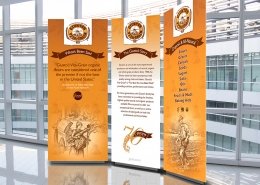 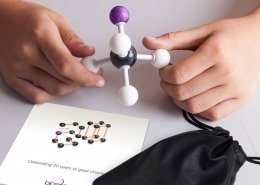 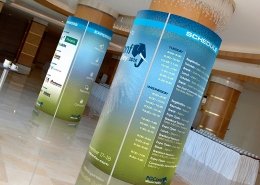 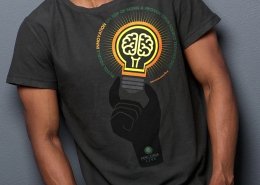