The Foster City Chamber of Commerce wanted to change the way the traditional “member directory” was presented. Instead of a phone book-type publication, they wanted to create a lifestyle magazine that featured the values and details that made this San Francisco Bay Area community unique. By focusing on a “live, work and play” motif, we developed a photo rich visual guide that not only delivered specific details about the city workforce, housing and education, it enlightened both current residents and prospective ones.

The response was phenomenal. Neighboring cities immediately took note, and several major development projects were secured with this guide. Hotels asked to have it placed in all of their rooms, and residents remarked that they learned more about their home town than they ever realized existed.

Additionally, the 112 page city guide was awarded a Gold Award of Excellence and a Silver Award of Distinction in Magazine Design in the 2016 Communicator Awards. 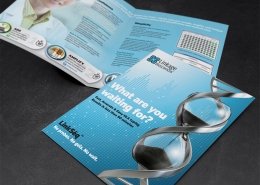 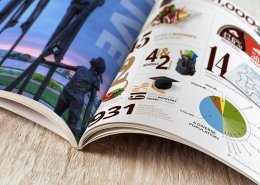 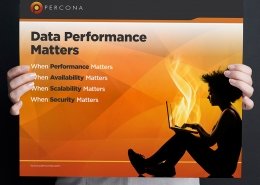