Christ the King Catholic School, located in the San Francisco East Bay, was celebrating it’s 50th year, and wanted to update their logo. A decision was made to move to a more traditional crest, as that would reposition the school’s brand to be more in line with its academic and philosophical emphasis.

The logo was developed specifically to reflect the rich history of the school and parish in heraldic fashion, and thus can be effectively divided into four distinct parts: the Shield, the Motto, the Crown, and the Mantle. Graphical choices for each of these elements in the logo are drawn from the school’s French lineage, its values, particular religious emphasis and agricultural features of the land upon which the school and church were built.

The brand is used across a broad variety of applications from uniforms and business cards to thank you cards, window clings, blankets and umbrellas, and has been enthusiastically received by both students and staff. 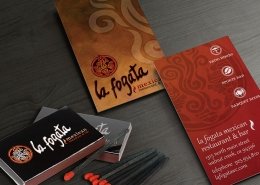 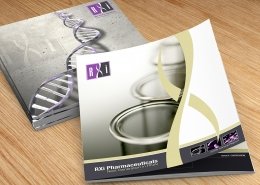 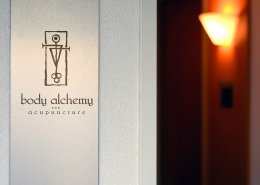 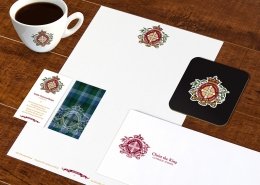 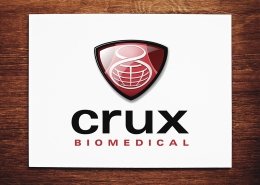 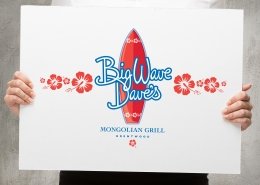